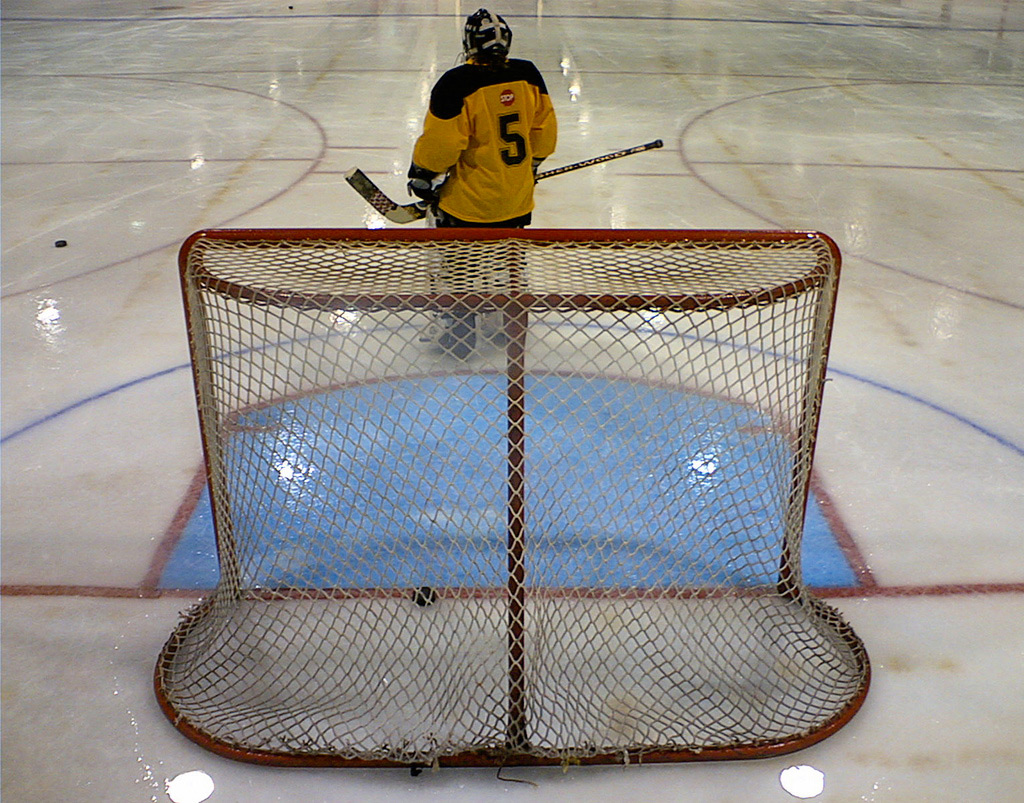 Our Slingshot Program was first introduced in our 2006-2007 hockey season as an option for league members wanting to advance their hockey development at a higher level of play with a focus on discipline and character development both on and off the ice.  Our program is geared to age appropriate skill level through regular practices, exhibition games, and tournaments outside our league. The Power Plays (devotionals) have been carefully selected to work on developing character in the areas of Integrity, Service, Teamwork and Excellence.  Our Slingshot divisions currently consist of 1 team in Novice, 2 teams in Atom, 2 teams in PeeWee, 2 teams in Bantam and 1 team in Midget age groups.

Our teams are known as the "BCHL Slingshots" with the name being a reference from 1 Samuel 17 in the old testament, the story of David and Goliath.  This is a great image for us of what God can do through us when facing seemingly impossible odds.

Try Outs for Slingshots begin in late September / early October, there are 3 try outs, the First try-out is open to anyone interested in the program , the Second try out is by invitation to return, and the Third try out is by invitation only.  After the Try Outs are complete, each player will receive a letter stating their offer of involvement in the program for the upcoming season.

Stay tuned for Try Out dates !!

Manage your identity from the palm of your hand to the top of your desk.